Choose your location to start your Summer Camp Adventure!

Boston is a city not to be missed on your list of places to see. It is a melting pot of history and culture, sports and tasty homemade food. You’ll be taken by the laid back, friendly vibe as you walk around the city and feel right at home.

Top things to do in this city

Get a taste of the local Culture

Harvard is a leafy green campus. Its surrounding streets are filled with independent bookstores, coffee shops and small museums where you can find out everything you need to know about the world-famous University. You are able to walk around the university’s open grounds and really get a picture of how these students live and study.

Mike’s Pastry sells the best-baked goods in the city. If you’re visiting for the first time, you’ve got to try the cannolis. Don’t get put off by the huge queues coming from this little bakery, it will soon move and you’ll be served in no time, with a smile.

Boston has quite a lot of Burrito joints but the one you need to scout out is Anna’s Taqueria, voted best in the City for 2014. They serve affordable, authentic Mexican food that doesn’t skimp out on taste. There are a few street vendors across the city for you to choose from.

Quincy Market is full of cheap but really tasty street food stalls and is located in the heart of downtown Boston. It’s popular with the locals for its large amount of shops, food sellers and comedy club. It’s a great central point for lots of touristy visits such as The Aquarium, The Old State House and the waterfront.

The side banks of the Charles River, the separating waterway between Cambridge the city, offers a tranquil setting of grassy banks, leafy parks and a whole load of wildlife. Take time to stroll down its three-mile path and enjoy the laid back vibe that Bostonians have mastered; especially in the summer months.

One for the Sports Fans

Fenway Park is right in the centre of Boston and becomes the hub of excitement whenever there’s an important game for the Red Sox. Game or no game, you can really take in what the stadium offers for its punters and players by joining a tour and having a drink in one of its many surrounding bars.

Blazing Paddles is a sports bar that holds its own tournaments instead of watching them. It has its very own ping pong tables for you to use. It has great bar food, IPA beers and lots and lots of sports memorabilia.

Back to Places to Go 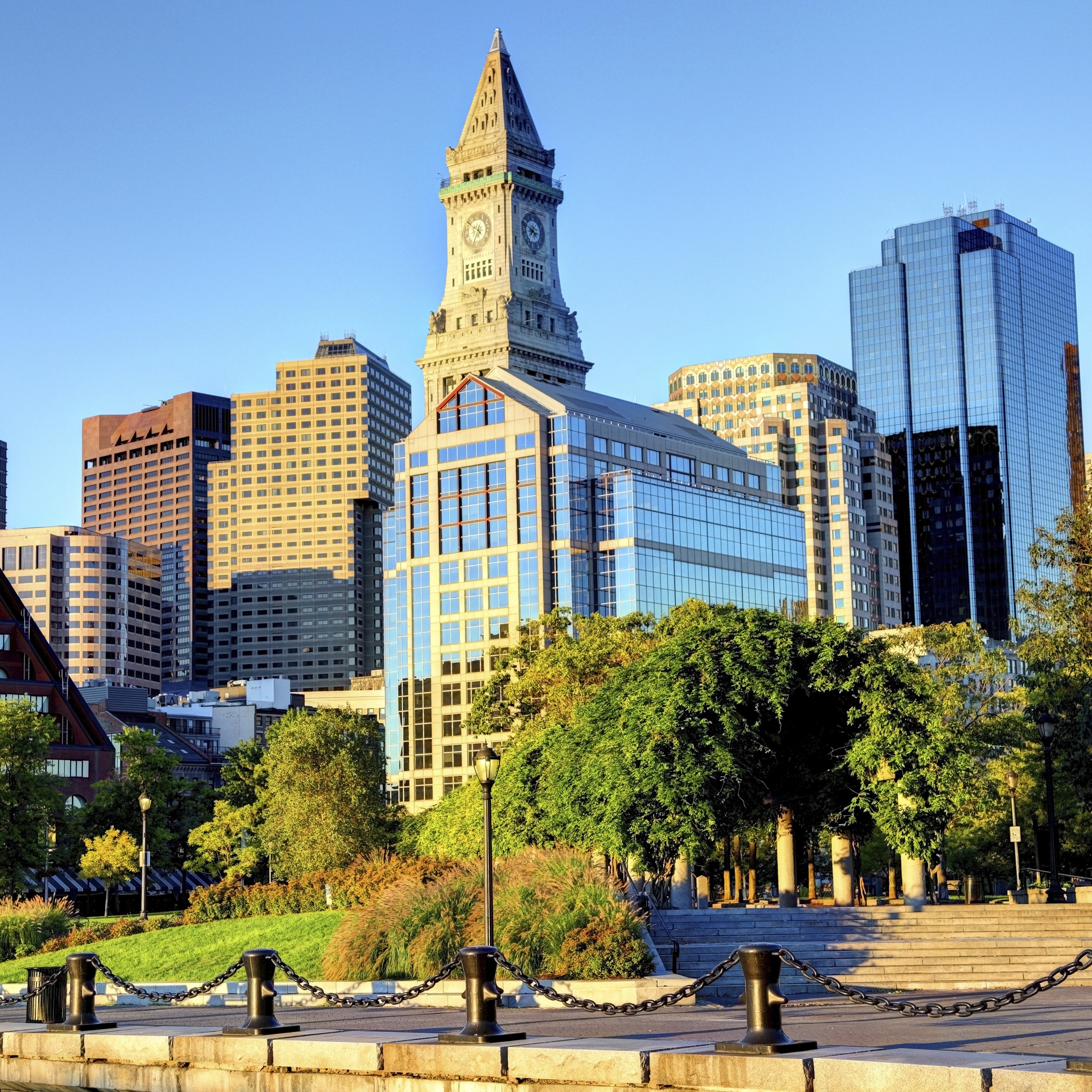 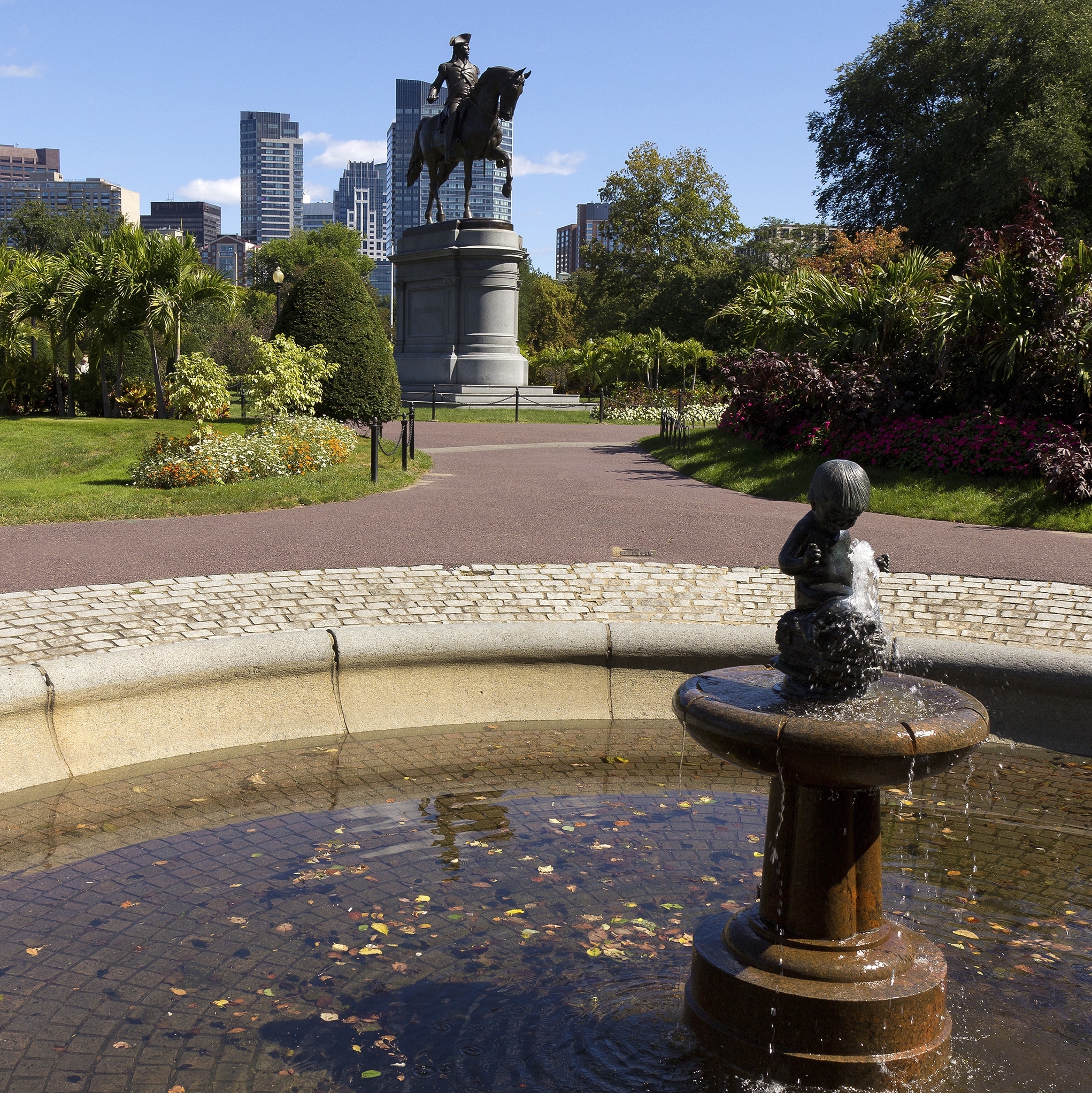 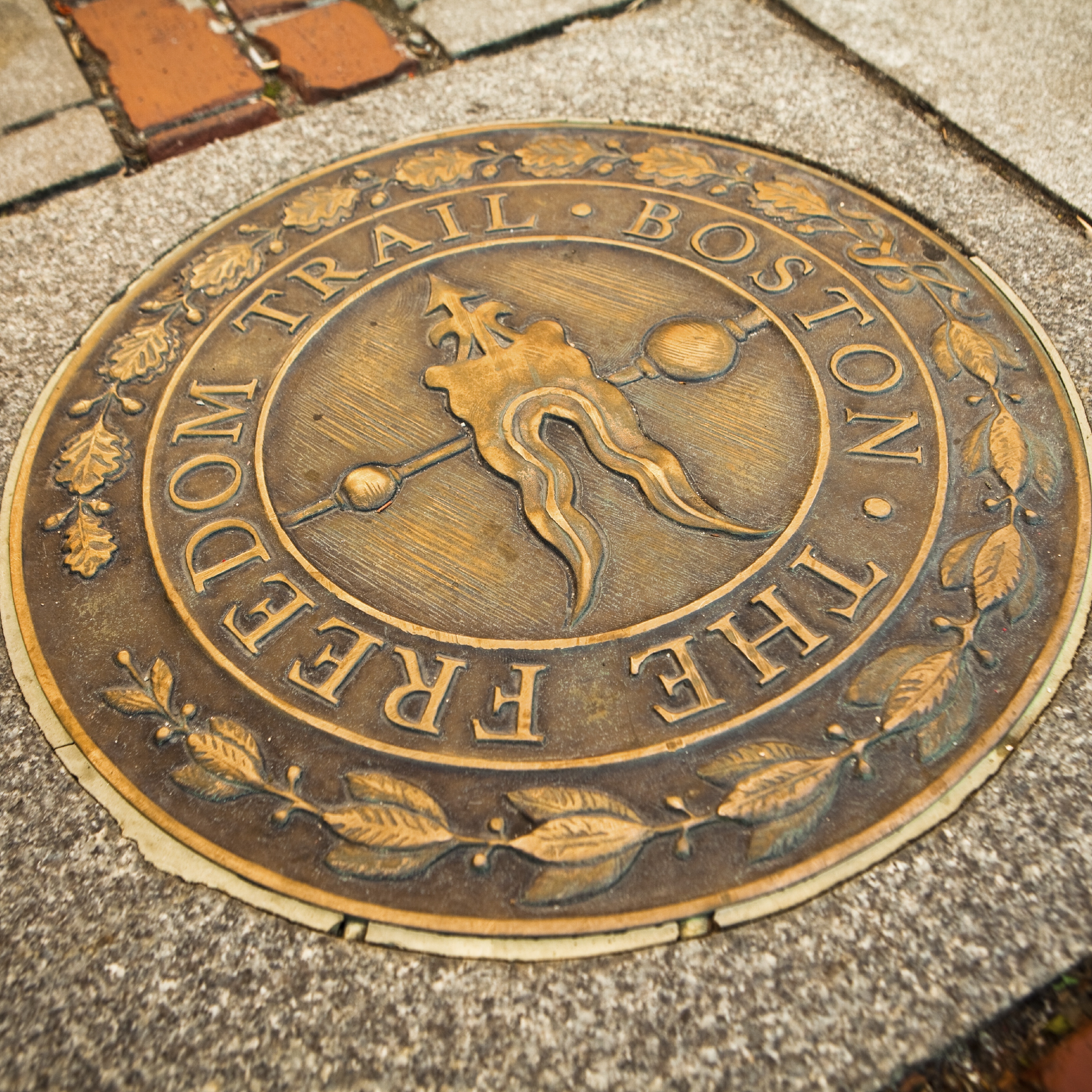