Choose your location to start your Summer Camp Adventure!

Coach your Singing, Dancing and Acting on Stage in America!

What does the Job Involve?

If you want to Teach Performing Arts at Summer Camp, you’re in line for the best summer of your life!  This area of camp involves everything from singing, dancing and acting to directing and working with the stage, sound or lights.

Studied performing arts at college or university? Taught children at local clubs, or appeared in shows and plays?

What Qualifications Do I Need?

As an avid performer usually you’ll be working in some type of stage performing job. You could be studying Performing Arts at University, or you could be involved in plays or musicals in your spare time. Whatever it is that you do within this area will be good enough for camp. They will want to see your passion for dance, acting or music!

Performing is one of the best things you can do, so whatever area of Arts you are into, let us know and we will ‘direct‘ you in the right area!

Do Camps Put on Shows?

Oh yes! We have different styles of camp available. Some are high end Performing Arts Camps that house the next budding Jonah Hill or Adam Levine (Yes, they did actually go to summer camp!).  Parents pay a lot of money to send their child to high end camps, so they will often put on performances during the summer to showcase their skills.

Other camps are a littler lower key, but still have shows as daily or evening activities that they expect the children, and camp counselors to be involved in. They will also usually put on an ‘end of summer’ show!

We want your expertise, flair and ability to perform.  So if this is an area you think is for you, we’d love to help make it happen! 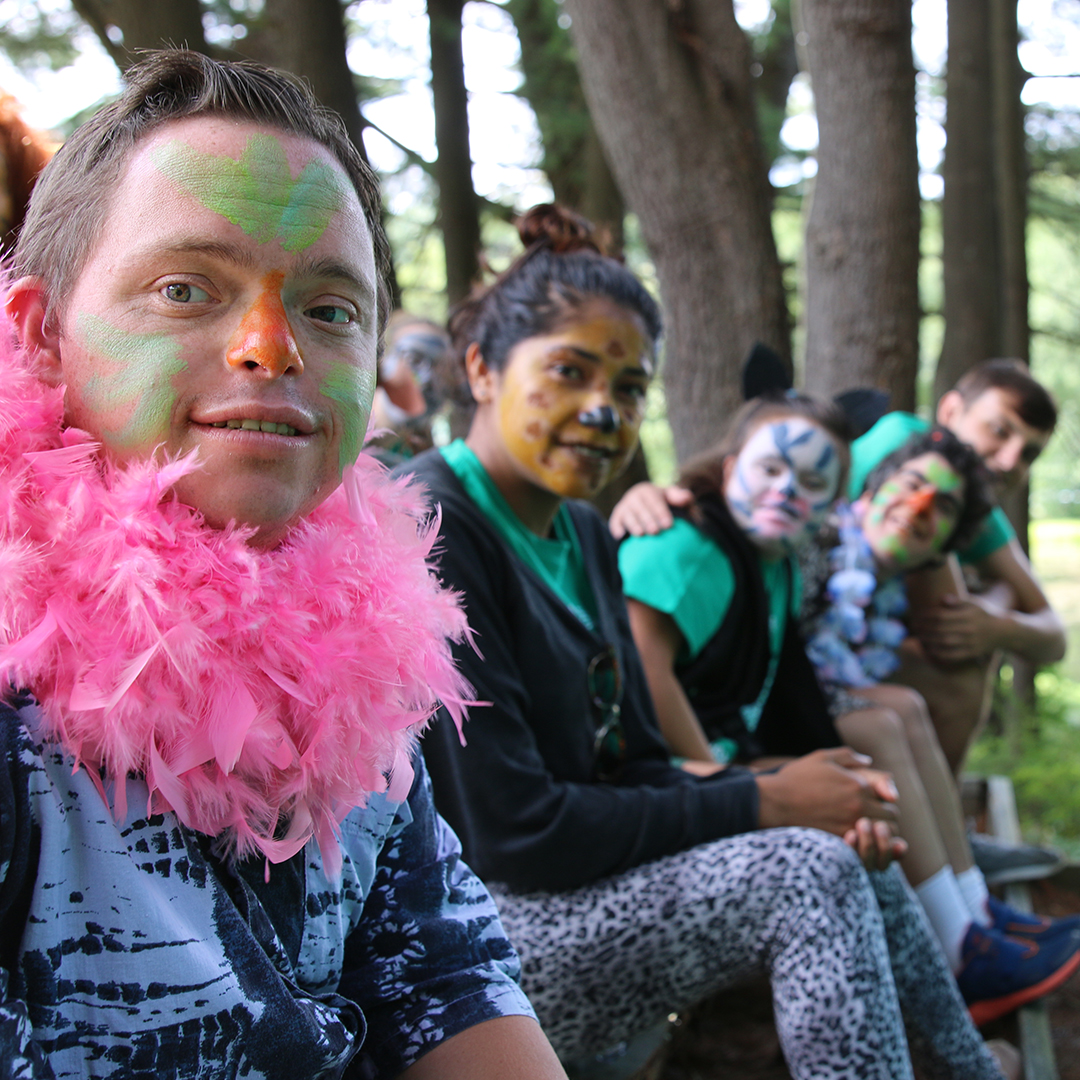 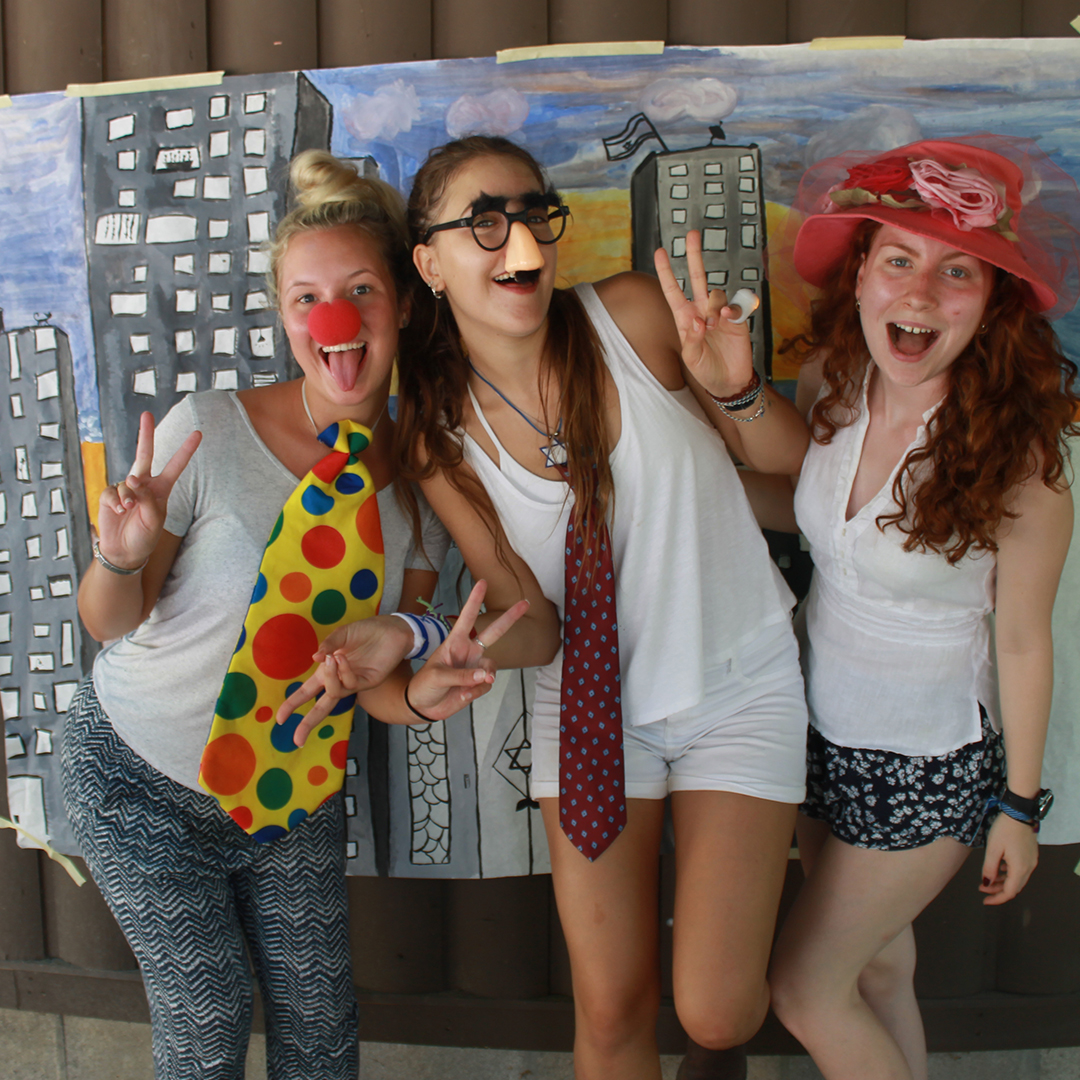 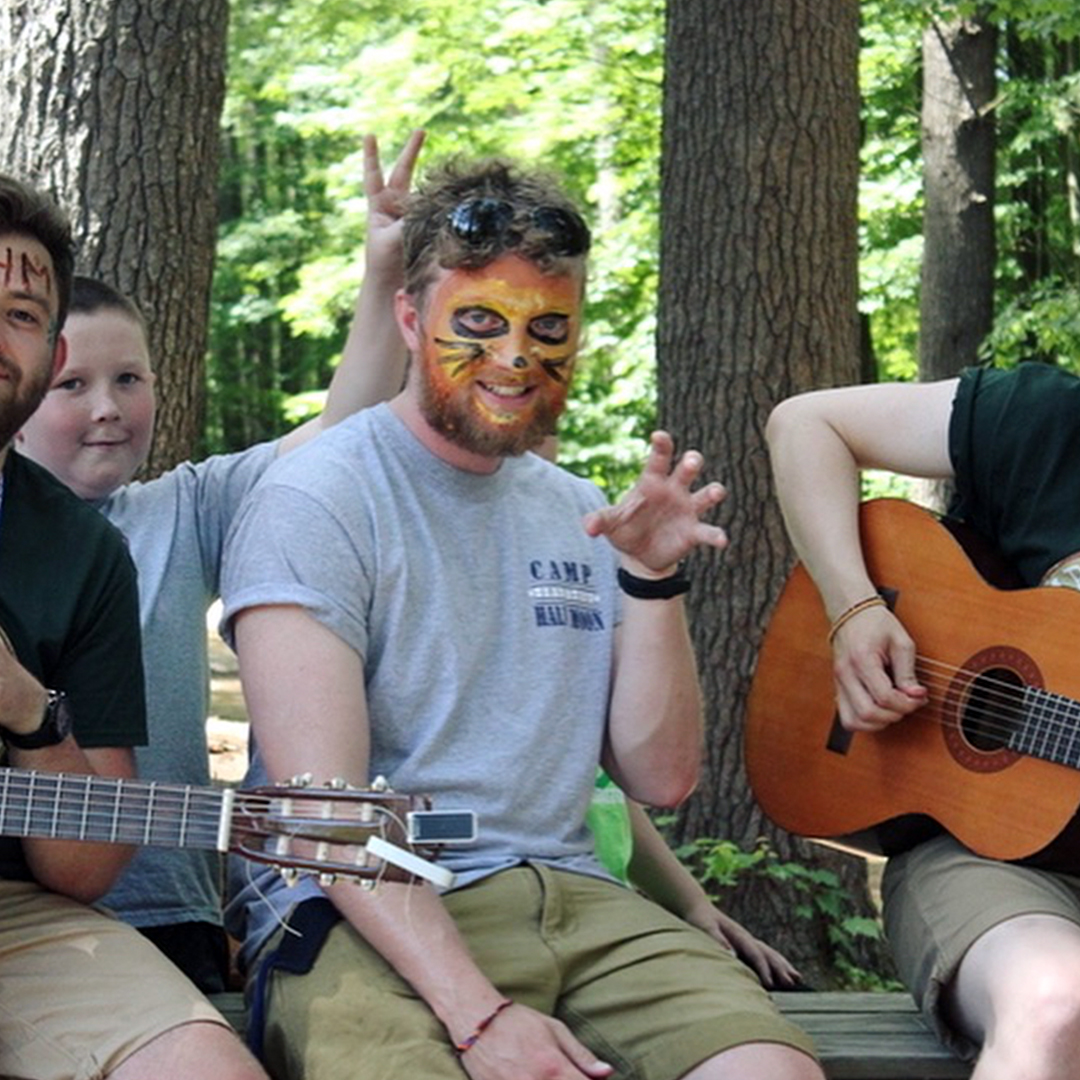